A review of Under the Oak Tree by Manta Comics 2022 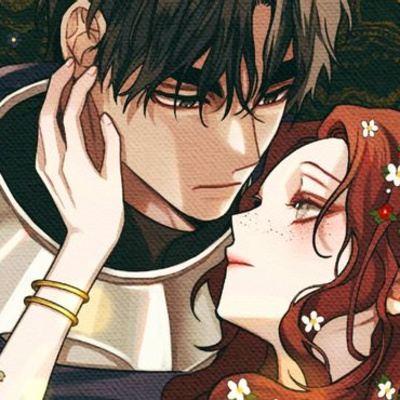 I was heavily influenced by webcomics for many years when it came to my love of comics and webcomics. During my college years, I first became interested in comics by reading manga, but then I became fascinated by webcomics. In recent years, artists and creators have been able to share their comics with the world more easily. They have so many platforms to post to, so many ways to stay in touch with and receive support from their fans, and so much more support for the medium. The Internet allowed fans to find comics of all genres at Webtoons, Tapastic, and Tumblr, connect directly with artists, and boost the visibility of the most popular comics of the day. There are a variety of platforms through which readers can find comics these days, with apps created all over the world that connect them to a variety of voices.

I would like to introduce you to Manta Comics, a completely new mobile app. A new webcomic app called Manta Comics lets English speakers read popular Korean comics. I was contacted by Manta earlier last month about reviewing their new app and possibly writing a review. Under the Oak Tree is a new fantasy romance that just launched on their platform on January 30th. As a free subscriber, I agreed to check it out.

Her father influenced her to marry a knight and Maxmilian, daughter of a duke, married him. The morning after her wedding night, she is left at her father’s mansion as he leaves for a three-year military campaign. Three years after his last visit to the country, he returns as the country’s most famous knight. Now she must face her husband, whom she does not know, who is self-conscious of her stutter and still scarred by his abuse of her father.

On the main page, just like Webtoons, the app displays new series every day, a list of the most popular series, and various genres to explore. The call-out to completed series is particularly valuable, as I always check whether a series has been completed before investing. It could use some improvement, however. It does not have a search feature so you can find specific series, and there is no desktop version if you want to read it on another device. On the main page, there should also be a link to the Android app download since there is only a link to the Apple store download.

Manta’s greatest strength is its subscription-based model. This webcomic app is one of the few webcomics apps that allows its users to subscribe to see the comics they want to read on a monthly basis. For access to the latest comic in a series, Webtoons uses a coin system, while Tapastic uses points. In these systems, a certain amount of money must be paid in order to gain access to new, locked episodes. An annual subscription is much cheaper and less obtrusive than paying for every chapter a person reads. I’m not sure how much money comes from coin systems or how much comes from subscription models for the artists. Manta Comics provides an alternative to Webtoons and Tapastic if you’re tired of their pricing.

Under the Oak Tree by Namu, P, and Kim Suji is the comic that really keeps readers coming back. The first time I looked at this comic, I wasn’t sure if I would like it. Initially, I was worried that the storyline would be too dramatic for me or that the dynamics between the characters would be toxic, but I was pleasantly surprised once I got into it. It took me a few chapters to get into the story and characters, but after that, I was hooked. After reading the current 17 chapters, I was so sad that there wasn’t anything more to read. The comic makes use of Maxi and Riftan’s dynamic, as well as fantasy, drama, mental illness, and a touch of comedy. I will definitely return to this comic when new chapters are released.

26 inch bike for what size person