What does meta mean in gaming? 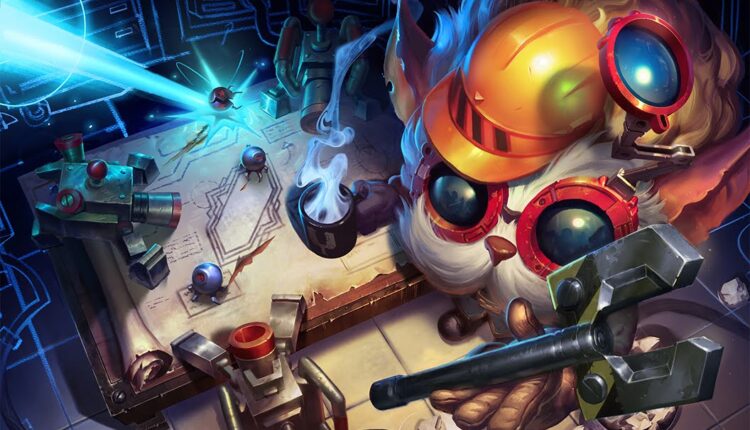 The meta, also known as the metagame, is an essential aspect of competitive gaming. It is a variety of aspects based on the type of game you play.

The term is becoming more widespread in esports with casters and game developers employing it to define what’s super-powered or powerful during matches.

Meta is a term used to refer to the characters, items as well as weapons, that have the potential to be stronger over other players in a particular game. It could refer to champions in League of Legends who are more dominant than others like, for instance, cards from Hearthstone which are either not popular or broken in the moment.

Meta has had many significance throughout history.

Metagame theory was first proposed in the 1960s by Nigel Howard, an English scholar in the early 1960s. He developed the theory that was based on the strategic game of war and discussed how players strive to achieve their goals and goals by using the most effective choices available to them.

One way to describe the process is via military, and, more important the arms race, in which countries compete to possess the most powerful weapons at their disposal in order to surpass their adversaries.

Another definition refers to an alteration in the rules, or the functions of a game in order to increase the enjoyment from playing. If players want to maximize their board games for instance they may modify or create rules to play in their own manner.

In video games The metagame is a different concept, and dependent on the game you are playing the context is different. The metagame in gaming video involves using the characters or objects that are most effective currently to try to determine the best and fastest method to win.

The characters that are niche can also make their ways into the meta, even when they’re not powerful enough to serve as counters to the best characters.

How does the meta be represented in games?

The meta is present in every game with an element of competition. The way players talk about the meta will depend on the name.

In fighting games, such as Super Smash Bros. or Street Fighter, the community makes Tier lists that rank the strongest and weakest characters within the game. The metagame in this case originates from players using the most powerful characters to win games like Super Smash Bros. for Wii U’s famous Bayonetta metagame.

In Hearthstone the popular game played online by Blizzard The metagame is the most powerful decks available that are currently available. It’s also the case for many other traditional card games such as Yu-Gi-Oh! or Magic the Gathering.

The purpose of the metagame is always contingent on the community as well as the game’s creators. A new patch can change an effective player in League of Legends into an unusable one. It is also the case when a developer introduces an overpowered new item to the game, which will then reduces the power after a set time.

The metagame will be an integral part of games of skill for many years in the future, therefore make sure to pay attention to the tier lists for each game as well as competitive ladders and player discussion when you are trying to climb towards the top.

How can SMS services help your company?

Sports Betting and Casino Gaming: The Rise of Both iGaming Sector

The most expensive gaming chairs, are they worth it?